Crillon-le-Brave throughout the centuries The village sits on a rocky hill which has attracted men from a very long time with the first settlements in the prehistoric era. Later, the site was inhabited by a Gallic tribe – the Cavares – before the Greeks opened a trading post there, Akradouleion. During the Gallo-Roman era, it is likely that the village was an oppidum. The name “Crilo” appeared in the medieval era, as early as 1157. The name Crillon seems to find its origin in the Indo-European root 'kr' which refers to a rock or rocky place.  Around 1260, the stronghold was ruled by Raymond Raynier, Lord of the Pilles (Drôme), Crillon and Saint Jean de Vassols. In the 14th and 15th centuries, the domain belonged to a very famous Comtadine family, the D’Astouauds. On the 22nd March 1557, Gilles de Berton des Balbes, a nobleman from Avignon, bought the fiefdom from his brother-in-law François D’Artouaud. At this point, he took the name of Crillon and his descendants kept it along with the stronghold until the Revolution. The Crillon land included Saint Jean de Vassols, a hamlet situated to the east of the village and in the 16th century the owners of the stronghold were named “Lord of Crillon and Baron of Saint Jean de Vassols”.  In the 17th century, thanks to his exploits, Le Brave Crillon - one of Henry IV’s most loyal generals - gained the title of Marquis. In 1725, the stronghold was pronounced Duchy by the Pope and in 1817, under the Bourbon Restoration, the Duke of Crillon became Peerage of France.  Several times in its history, Crillon had to make use of its battlements. In 1563 for example, the Calvinists lead by Lord Saint-Auban, plundered and burned the village after having ruined Bedoin and Caromb.  During the Revolution, the name of the village, Crillon, seemed too aristocratic and was changed to “Roc Libre”. These troubled times had their share of tragedy: in 1793, in the night of 9th March, the tree of Freedom planted by the Guerin Gate was pulled out; the culprits ended up executed a year later when a similar thing happened in Bedoin. At the end of the 19th century, the council decided to rename the village and called it Crillon-le-Brave in honour of the valiant companion of Henry IV and in order to avoid confusion with the village of Grillon situated in the region of Valreas.  Crillon-le-Brave today Like many villages, Crillon suffered from rural exodus. In 1962, the village counted 186 inhabitants only when they were 645 in 1851. Between the two World Wars, the roofs of uninhabited houses were taken off to avoid having to pay taxes on empty buildings. Many houses were demolished, particularly in the north of the village.  Today the village is getting a new lease of life : many houses are restored as holiday homes and an important part of it, right in the centre, is taken up by the Hotel Crillon le Brave, a Relais & Châteaux establishment.  You can discover the village on your own, following the explicative signs or with the help of a conference guide from the Service Culture et Patrimoine de la CoVe (all year long for groups, booking necessary). 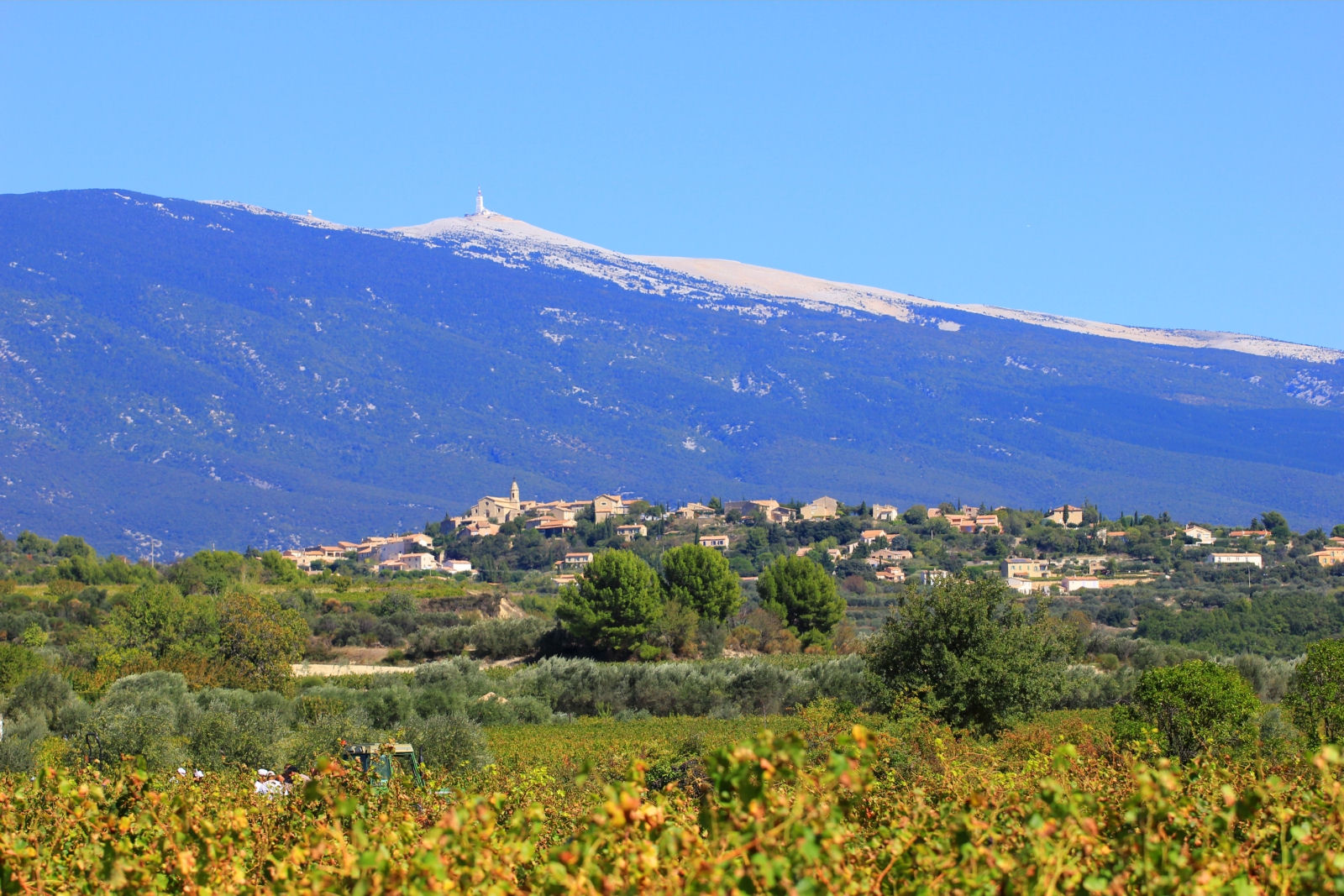 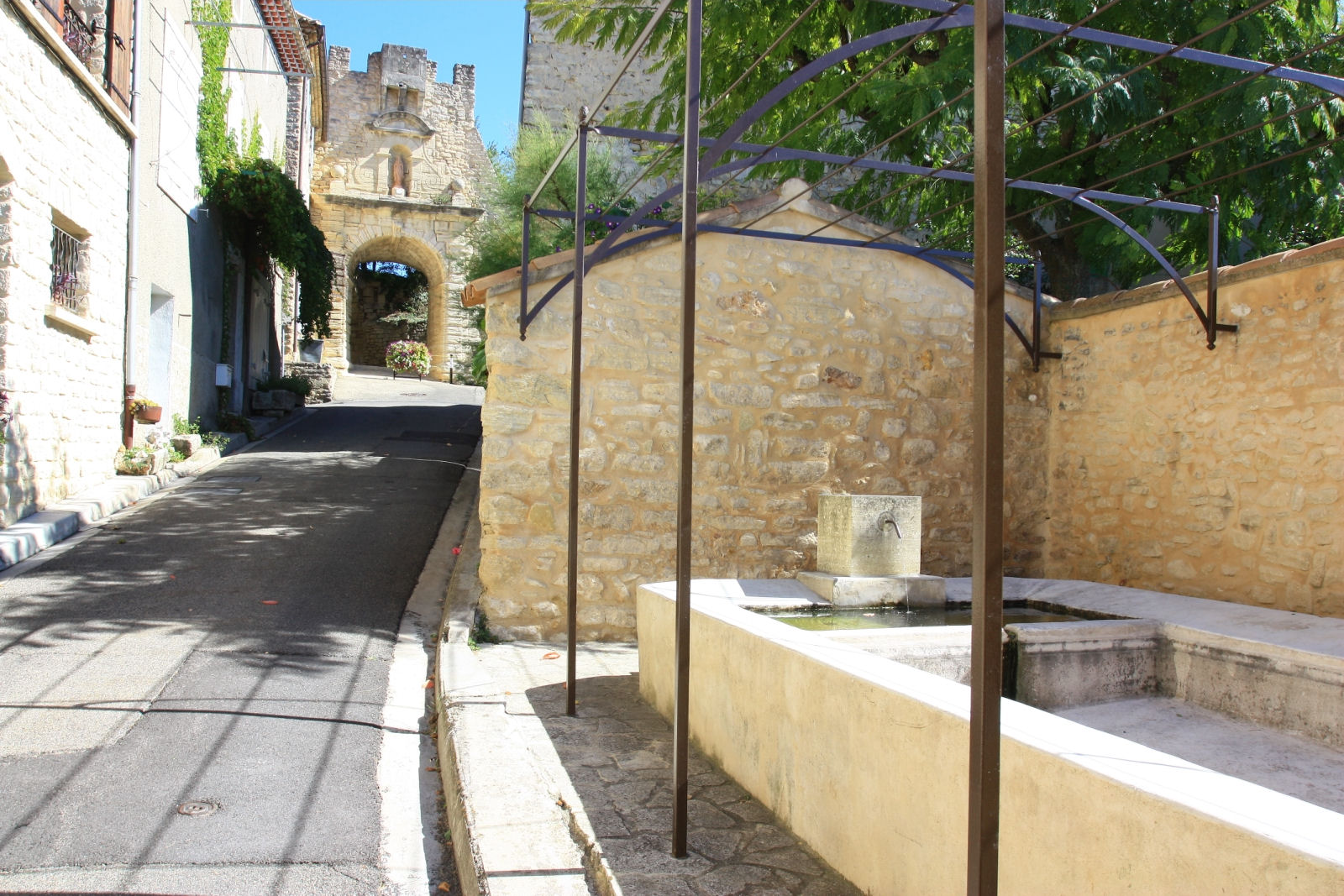 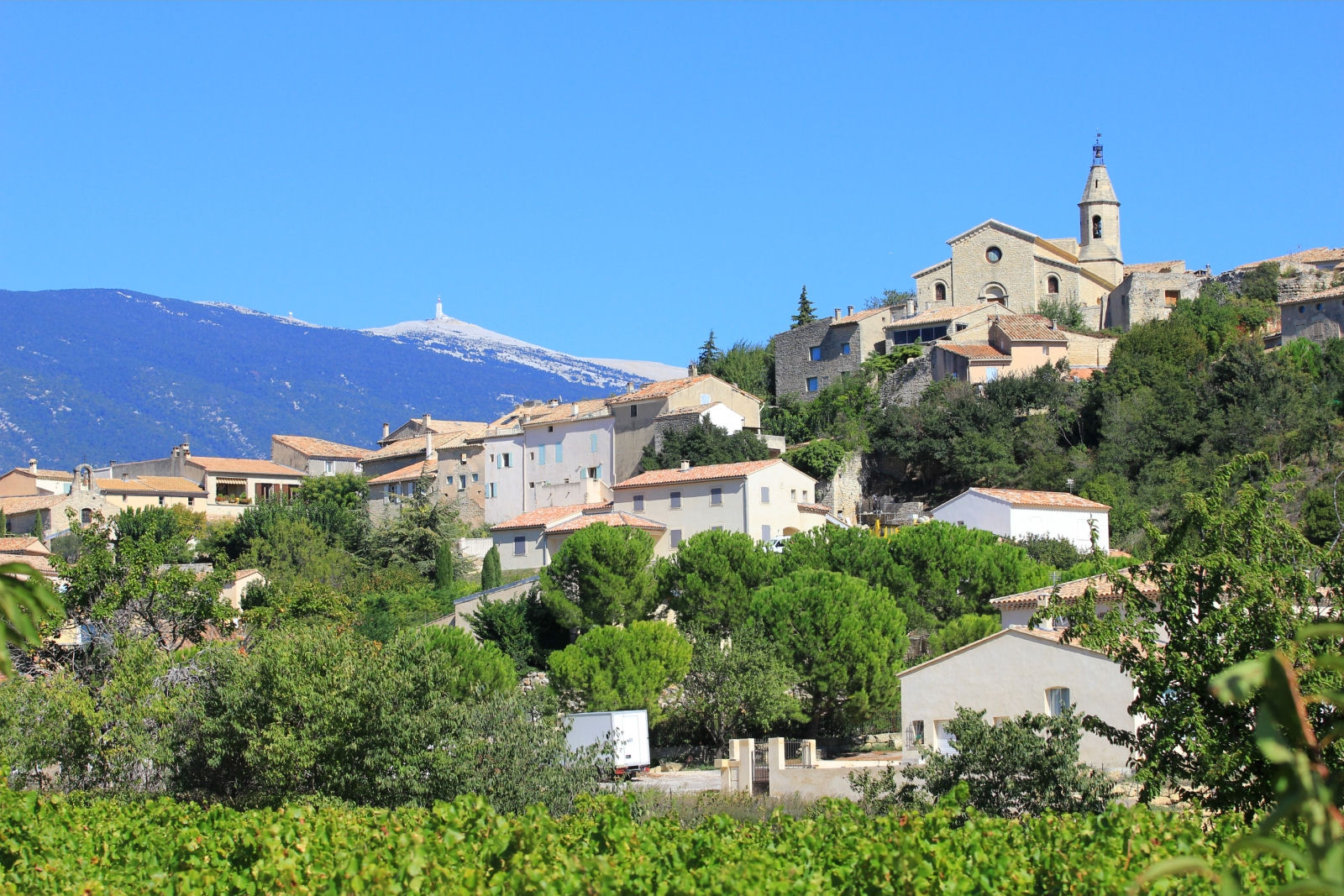 Back
Locate me
fr